Paul is recognised as one of Wales’ most successful entrepreneurs. Having been operationally responsible for a £50m turnover business in London at the age of 21, Paul was inspired to launch Motaquote Insurance at the age of 23. The business became Wales’ largest Independent Insurance Broker which he successfully sold in a multi-million pound deal.

In 2013, Paul co-founded the UK’s leading taxi consolidator Veezu and as CEO, successfully led it through a 4-year period of supersonic growth winning a number of awards. Paul remains on the board as a Non-Exec Director and major shareholder.

More recently, Paul works with dynamic companies with emphasis on fast growth, mergers & acquisitions.
Currently this includes Glamorgan Telecom and The Plan Insurance Group, where Paul is contracted in both a Management Consultant and Non-Exec capacity.

Paul has worked with over 50 businesses in a variety of roles from Business Mentor to Troubleshooter, from NED to Investor.

A charismatic and dynamic person, Paul is an experienced public speaker and appeared in two episodes of the hit Channel 4 series, Secret Millionaire. He has also worked in support of a number of charitable organisations such as the Variety Club for Wales, the NSPCC, in addition to supporting a Sporting Community Foundation.

Please contact Paul for an initial confidential discussion on how he may best support your business. 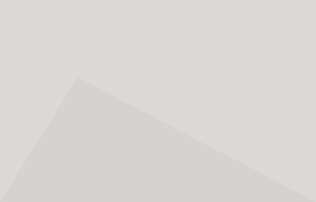 An NED is typically contracted to work alongside the Executive Board 1-2 days per month.
Paul brings a fresh perspective and a wealth of commercial experience to strengthen an organisation, improve corporate governance to ultimately assist better board decisions to improve business performance. 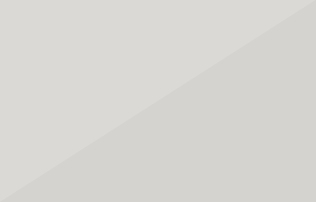 A less formal approach to an NED, a mentor typically supports smaller businesses in their early growth years.
Paul supports and encourages the business owner, helping them develop the commercial skills necessary to maximise their business potential and improve performance. 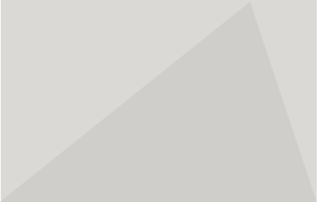 Troubleshooting is aimed at solving or anticipating problems or difficulties in a business.

Paul provides the commercial solutions by working with businesses to find solutions to improve business and fiscal performance. 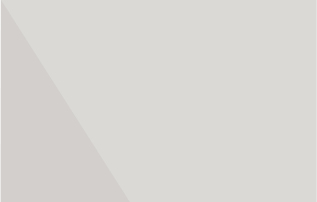 Paul has considerable experience in equity investments. As a consequence, he considers investment on a case by case basis, typically post working with a business in an NED capacity for a period of 12 months. 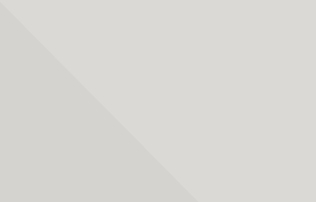 Paul has been speaking publicly for over 10 years, specialising in entrepreneurship, business growth & turnaround.  He speaks in a straightforward, dynamic and charismatic way, engaging any audience in the topic of conversation or debate. 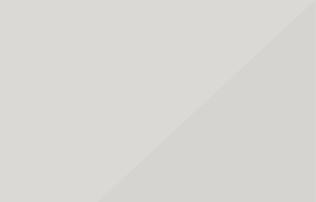 For the second year running, Veezu has been named as one of the Sunday Times Fast Track top 100 companies. Read More>

Private hire and taxi group, Veezu, has acquired a business in the South West of England to establish its fourth taxi hub in the UK. Read more >

Veezu have been named Wales Corporate Acquirer of The Year at the annual Insider Dealmaker Awards.

Private hire operator, Veezu, has been named as the Fastest Growing Firm in Consumer Services as well as the third fastest growing company in Wales.

The stellar growth of the company, founded in 2013 by entrepreneur, Paul Ragan, was recognised in the annual Fast Growth 50 Awards, which are compiled by Professor Dylan Jones Evans OBE, in conjunction with the Western Mail.

Veezu achieved an astounding growth of 905.2% between 2013-2015, which helped to shoot it towards the top of the corporate growth charts in Wales, and bagging the number one spot for the fastest growing consumer business.

The firm, which operates three regional hubs in South Wales, Leeds and the Midlands, has grown through an ambitious process of acquisition and consolidation. Over the course of three years, turnover has grown from £1m to £20 million; staff numbers have leapt from 25 to 235 and vehicle numbers have shot up from 250 to 2,500. Veezu now moves around 22 million passengers per year.

Upon receiving the award, Paul Ragan said: “This is fantastic recognition of the hard work the team has put in over the past three years to propel Veezu into being one of the largest private hire firms in the UK.

“We have grown from small beginnings to become a major force in the private hire industry, and are now better positioned to lead consolidation throughout the UK.

“But we don’t intend to stop here. As long as we continue to perform and maintain the confidence of our funders, I see no reason why we shouldn’t achieve our objective of 5,000 cars by 2018.”

The Fast Growth 50 was established in 1999 by Professor Dylan Jones Evans and is billed as the award that entrepreneurial businesses in Wales aspire to. The 2016 list of fastest growing companies in Wales collectively generated a turnover of nearly £700 million and employed more than 3,000 people.

Douglas Friedli looks at Paul Ragan’s plan to consolidate the UK private hire taxi industry, and reckons the serial entrepreneur can beat Uber at its own game? Read article >

Paul Ragan joins the Executive Board at Smart Solutions Recruitment >

Paul Ragan built a multimillion-pound insurance business with Motaquote. Now he passes on his pearls of wisdom through his mentoring service for fellow entrepreneurs. Read more >

Paul Ragan travels to Derby. From the age of five, Paul had to deal with his mother’s schizophrenia. Now he wants to help people who devote their lives to caring for others.